If you want to know what a music publisher can do for you read on: 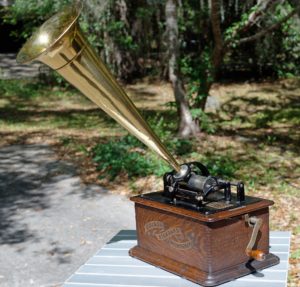 The first copyright law in Great Britain was enforced in 1709; the law protected the writing of all sorts by preventing anyone without consent to print someone else’s intellectual property. It was during the reign of Queen Anne that this law was enacted. The ruling was put in place to only to protect authors but also to encourage creative writing; this essentially marked the birth of publishing law in the UK. In 1734 English painter and engraver William Hogarth managed to persuade the Parliament of Great Britain to enforce the engraving copyright act. The act enabled artists to leave a signature of some form to mark their work and

differentiate it from other authors. In time the laws expanded and protected other forms of intellectual property.

Music eventually became a recognized art and a profitable one at that; The U.S. and Countries all over Europe began to take measures to protect creative works including England, France and Germany. The laws evolved over time and ensured that intellectual property was not copied by anyone without ownership or permission to print and/or distribute it. Music labels and artists made deals with organizations, this ensured that all royalties were collected from the appropriate parties when the prints and tangible merchandise were sold or used for profit. These organizations are known as music publishers.

As music among other arts can be performed via a multitude of means, eventually laws on artistic works were also protected through channels like radio play, live shows and others. These days music in the UK is mainly protected in two categories- performances and products. Both forms of arts are governed by different organizations known as the Performing Rights Society (PRS) and the Mechanical- Copyright Protection Society (MCPS).  Music that is used in video games, Television and movies are also protected.

What Does a Music Publisher Do?

It is the responsibilities of a music publisher to ensure that all the royalties for the performance used for commercial purposes are collected. Most of the time, arecord label or artist will make a contractual agreement with a publisher to collect the royalties and distribute them to the appropriate owner. The publisher will be lawfully entitled to a percentage of the royalties that are collected; this percentage is agreed within the publishing contract and can sometimes go as high as 50%. However some artists or labels will construct or own a publishing company to increase the profit of their earnings, although this can be very time consuming and is not always a popular method, especially for an independent artist.

The publisher will license the work, which secures the compositions, and prevent commercial use of the intellectual property without consent. Essentially publishers are almost like the police for music, ensuring everything is promoted and used legally. Publishers also work hard to maintain a working industry, without publishers music and art could be aired freely and no one would get paid. 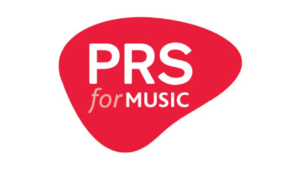 The music publisher will work with the MCPS and the PRS to ensure that they are receiving maximum royalties through a variety of functions. The MCPS have the responsibility of monitoring the use of music through a number of methods, these include- CDs, DVDs, sheet music and others, generally anything tangible that contains the music. The PRS monitor performances through radio play, jukebox machines and others; royalties are also collected from artists that cover any music protected by the publisher.

Digital downloads and streaming has become one of the most common methods of listening to music, which unfortunately have made it easier to pirate and download art illegally. The popular web page Youtube among others is responsible for ensuring that the property of the publisher, artists and labels are broadcasted legally and that the appropriate parties are issued with royalties. 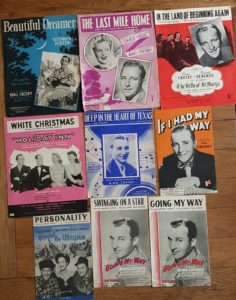 Publishers are continually forming new structures to battle the issues with online distribution and media based formats that allow users access to music. The way we listen to music is technologically advancing which makes publishers duties more and more difficult, however that is what they are paid to do. The music industry will always need publishers to protect it, as mentioned earlier artists and labels need the publisher to do all the leg work to make sure that the industry receives a profitable income and can maintain a healthy business.